We aim to be a forward looking company, with a youthful open attitude, willing to go the extra mile. We care deeply about the actors we represent and for the industry we serve and are proudly South African.

We believe that we have the experience to guide artists to reach their maximum potential. 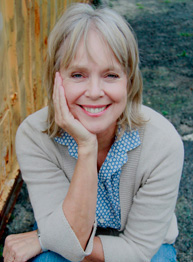 Janet has had the great pleasure of being involved in the performing arts from a little girl. Her mother trained at LAMDA and their home was full of children taking drama class.

As an actress she has worked with acting legends such as Anthony Quinn, Simon Sabela, Rex Garner, Taubie Kushlick, Sean Taylor & Marius Weyers.

In Cape Town Janet learnt a lot as Pieter Toerien's publicist at Theatre on The Bay before she opened APM with Johannesburg agent, Penny Charteris in 1997.

Committed to trying to develop working opportunities for actors in South Africa and being part of an agency that keeps an open flow of information between agent and actor. She is very priviledged to have a exceptional team working at APM and representing some of the best actors and actreses in South Africa. 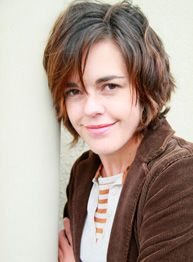 Niki joined PAW in Johannesburg when she was 9 years old and has been involved in the Performing Arts ever since. After completing her Degree in Drama, she lived abroad for two years.

She was asked to come into APM and help out during the busy season of 2005 and became a member of the company in 2008.

Niki heads up the commercial division of the company, but also gets involved in Film, TV and Theatre. 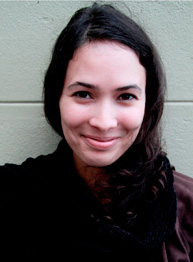 Coslyn started her career at Bush Radio; a community radio station, where she developed not only professional skills, but life lessons that one is rarely exposed to in the corporate world.

Thereafter she did a few creative life learning projects; youth exchange programmes in Canada, producing a quirky music video, freelancing at an Extras agency, working at a recording studio in Gardens where she corresponded quite frequently with the ladies at APM. Always loving and wanting to be a part of the entertainment industry’s heartbeat, she found her niche behind the scene when joining APM in 2007.

“I’ve learned that there is a huge importance in the People Behind the Scenes, those that maintain calm in the storm and order in our chaos.” 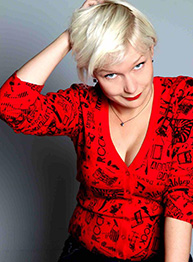 Susan had a nomadic upbringing living in countries such as France, Israel and Argentina. After finishing her degree in performing arts she once again took to the road living in Taiwan and Dubai before returning to South Africa to finally put down roots. After 8 years at The Casting Studio, she moved on to APM in 2014 to bring her diverse experience in the industry to artist management. She still performs as a burlesque artist and takes on photographic projects. 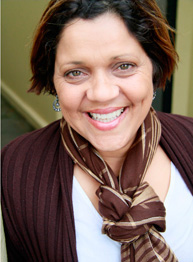 Sharon has worked in the video and film industry for 18 years.
She started her career as a Receptionist, and then did a film course at Cape Technicon. Once completed, she stepped into the shoes of Production Secretary / Co-ordinator / Assistant to the director for various production companies.

Sharon had a 2 year break from the industry when she joined her husband in Serbia with her twin boys. At first it was a culture shock, it but turned out to be a really amazing experience. Sharon enjoys interacting and meeting new people and has been with APM since 2010. 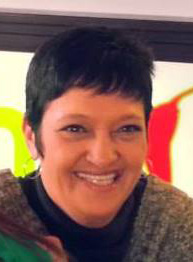 Glynis started off her career as a half day receptionist, working herself up to a Senior Bookkeeper, running a small client base since 2001.

Her day consists of dealing with SARS, paying artists, overseeing the general accounts, and definitely her favourite part of the job is chasing after debtors and being successful at it.

Glynis loves being a part of the APM team which she joined in 2014.