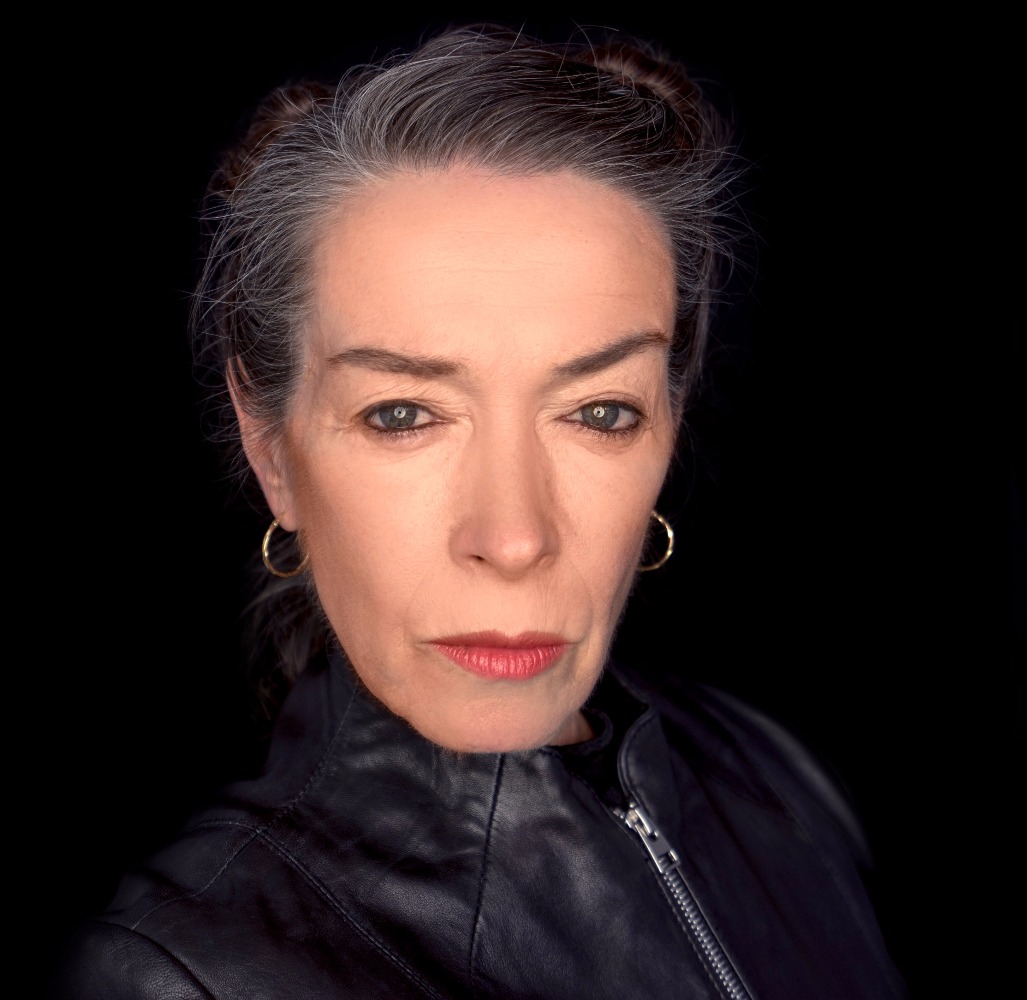 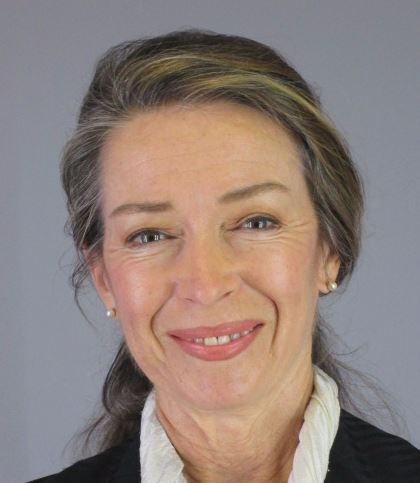 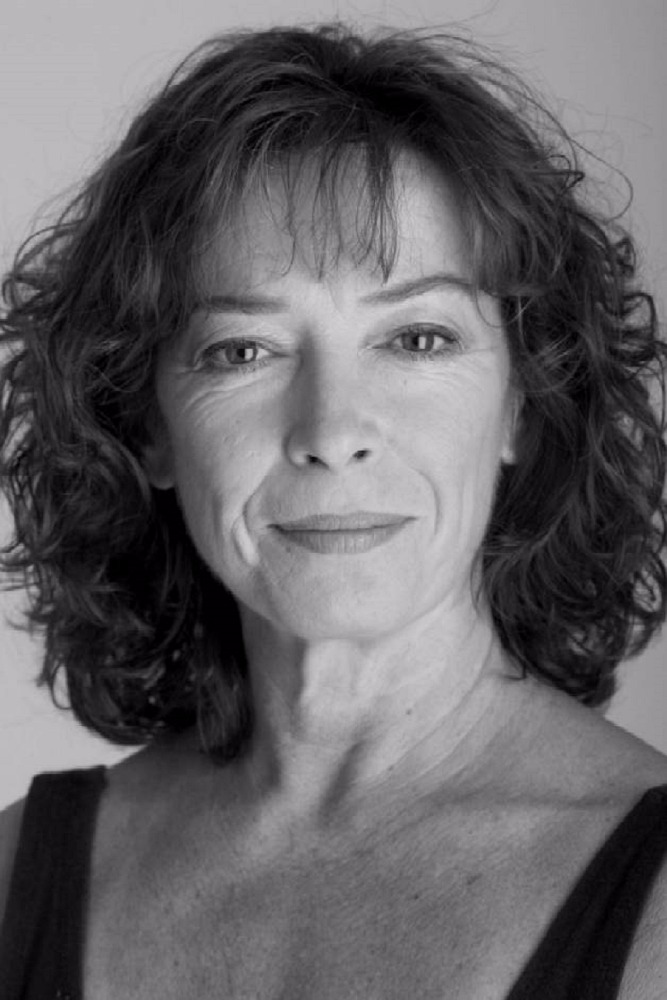 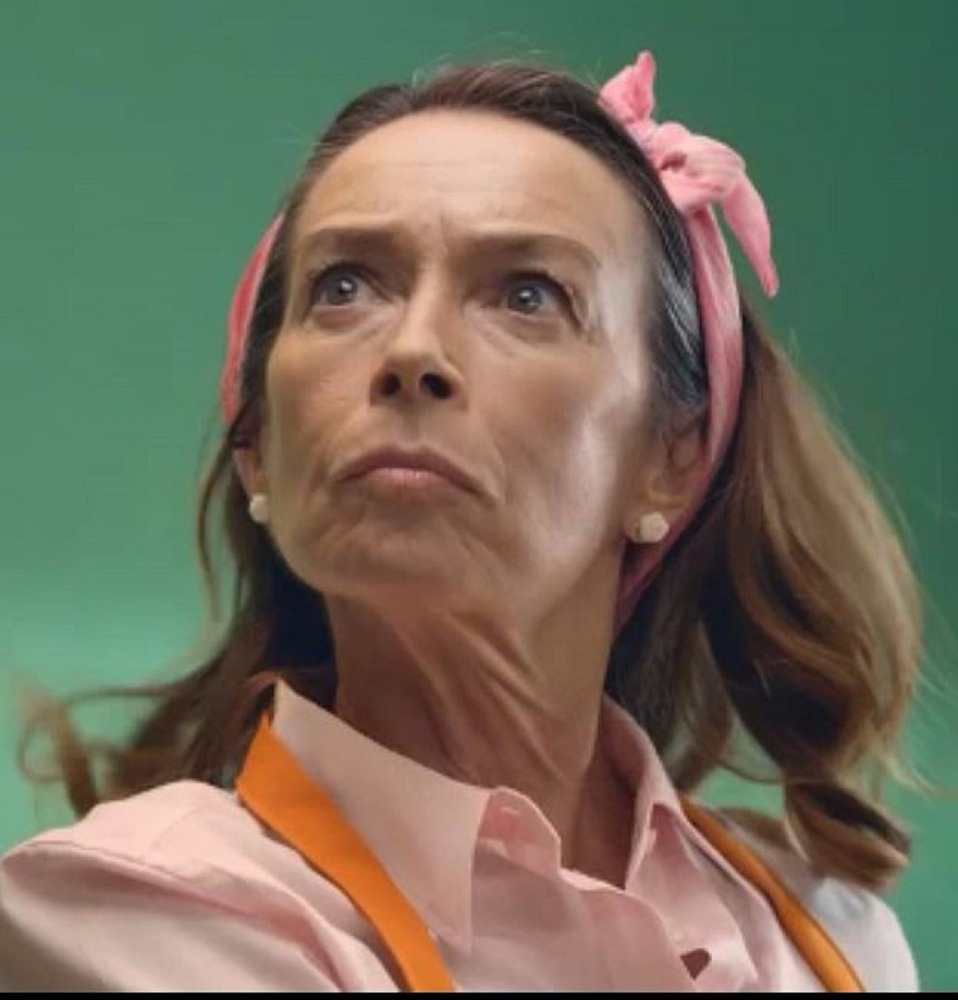 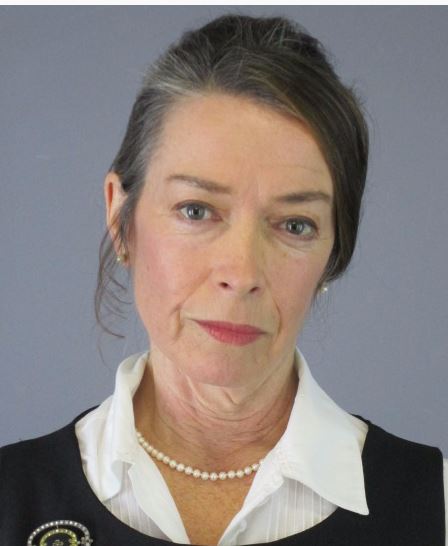 2013 NALEDI THEATRE AWARD NOMINEE for Best Performance by an Actress in a Supporting Role ,Cameo in :Mary and the Conqueror”

2012 NOMINATED FOR THE EVA GORE BOOTH AWARD, The Dublin Gay Festival for Best Female Performance: as Julia Mallard in “Mary & The Conqueror