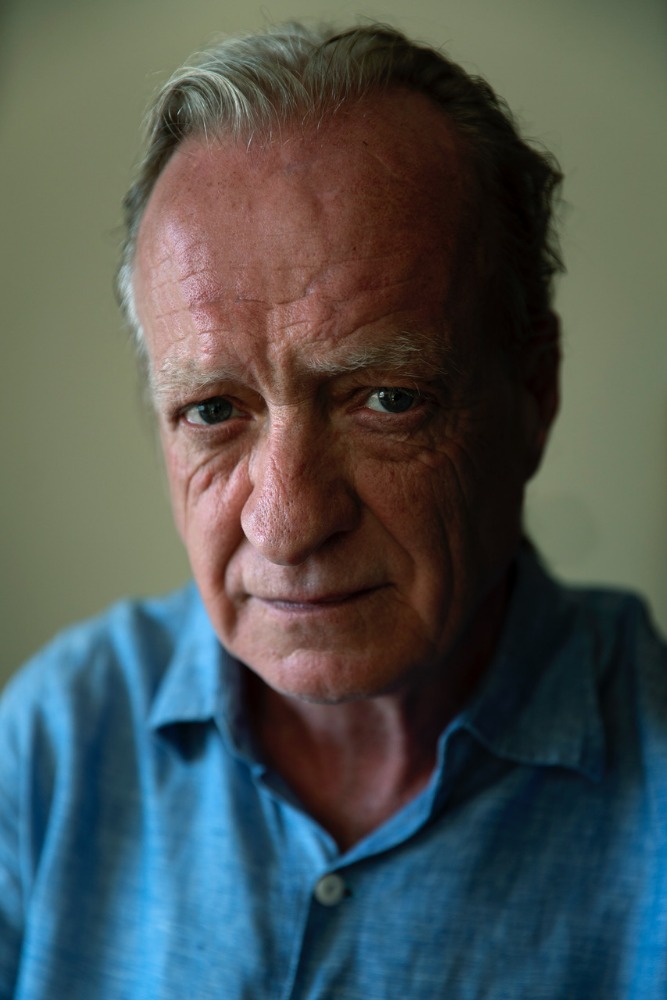 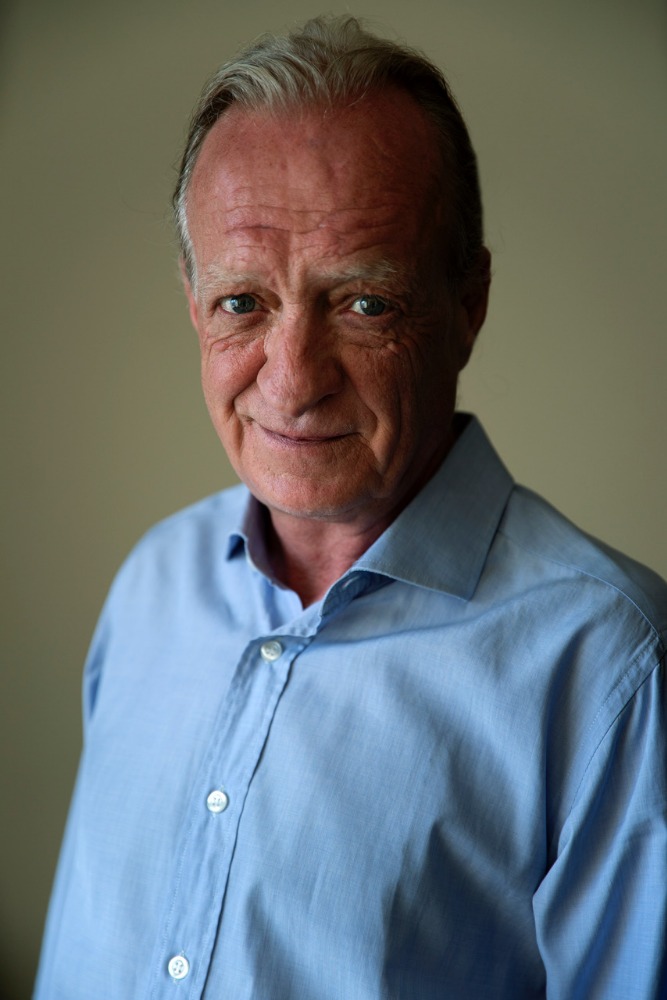 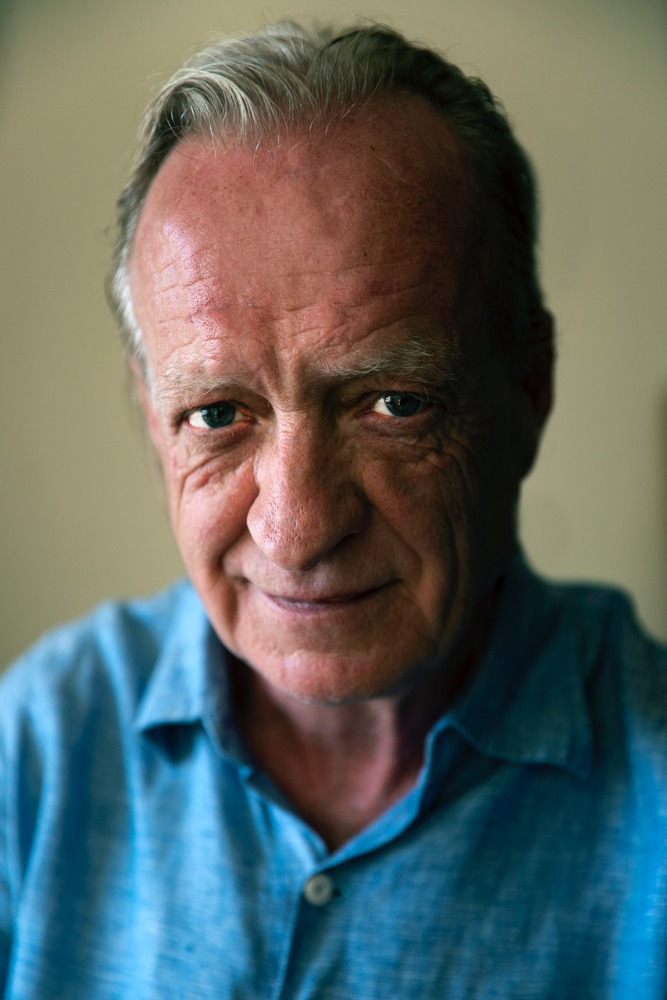 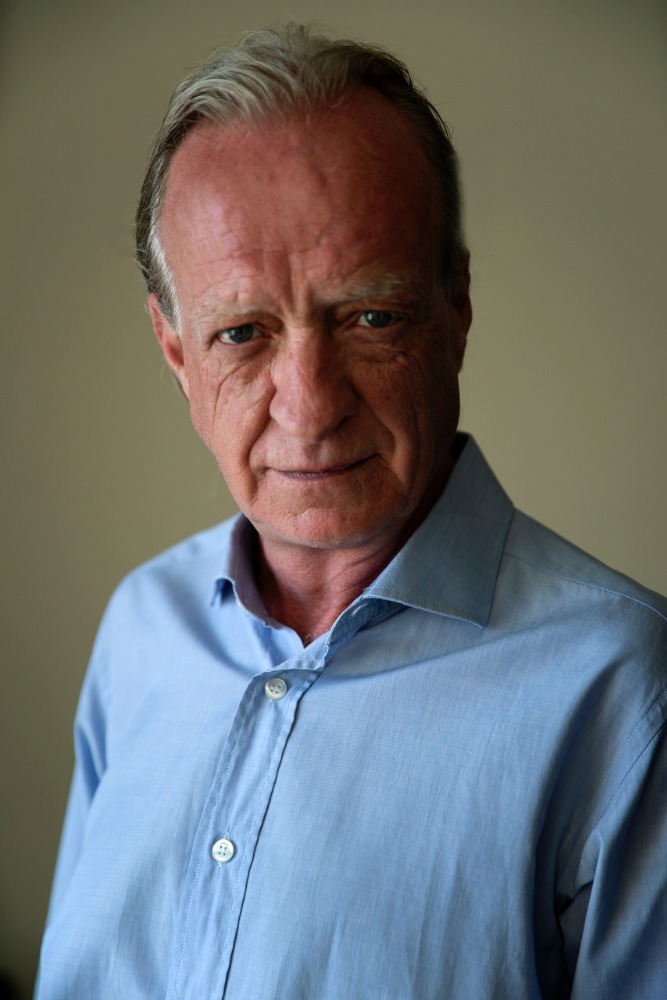 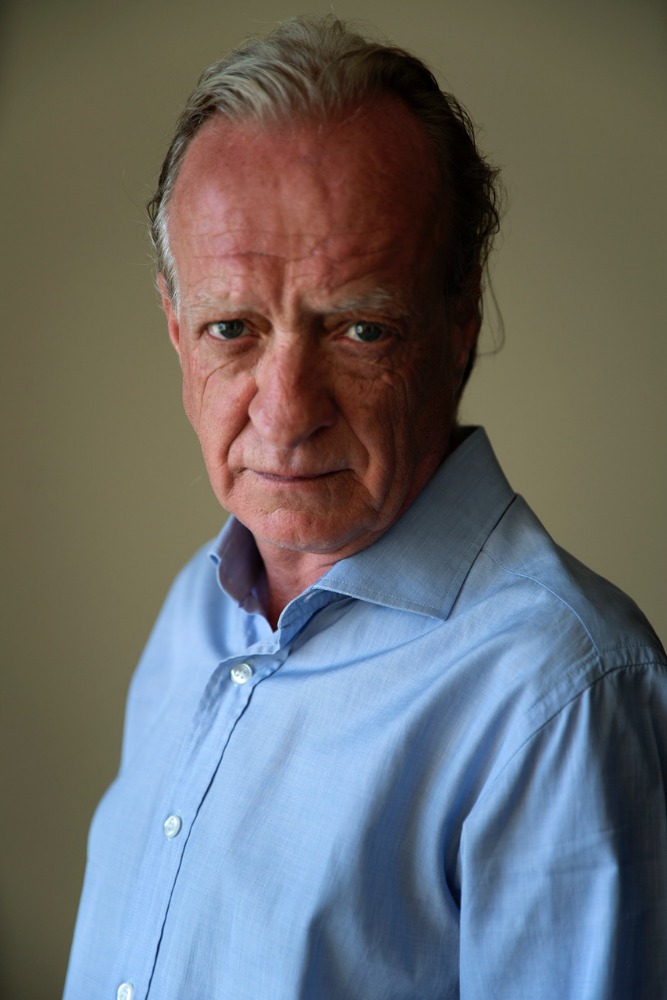 BIO
Worsdale co-wrote and directed the cult-hit feature film “Shot Down” (1987) which played at numerous festivals worldwide but was banned in South Africa for ten years. It won the Special Prize at the Mannheim International Filmwoche and a Special Award for Outstanding Contribution to South African Cinema from the Durban Film Festival. It was voted one of the ten best films of the year by Helen Knode in the LA Weekly, other critics said of the film, “Exhilarating” (Time Out), “The archetypal white, decadent, existential-crisis ridden, drug-crazed, politically confused misanthropic film” (Weekly Mail), “A turning point in South African cinema.” (Natal Mercury).
In 2013 Worsdale wrote and directed “Durban Poison” an elegiac romantic thriller starring Brandon Auret, Cara Roberts, Gys De Villiers and Danny Keogh. It won the prize for Best South African Feature Film at the 2013 Durban International Film Festival and has since played at festivals in Busan, London, Goa, Dubai, Luxor African Film Festival and The Festival du Cinema Africain, Khouribga where Worsdale won the prize for Best Director.
As a journalist he has written for The Sunday Times, The Weekender, The Gauteng Film Commission, Style Magazine, The Citizen, This Day, The Callsheet, The Natal Witness, Africa Film & TV, Cahiers Du Cinema, Sight and Sound and The Guardian in the UK. For five years he was the film critic for South Africa’s Weekly Mail and Guardian and for six years he was the South African correspondent for Screen International.