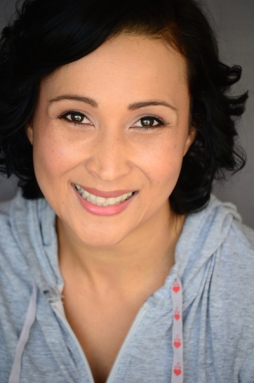 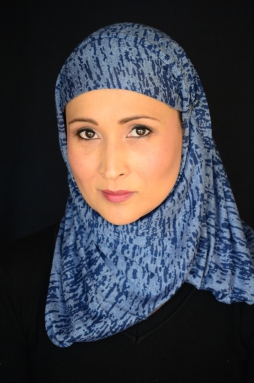 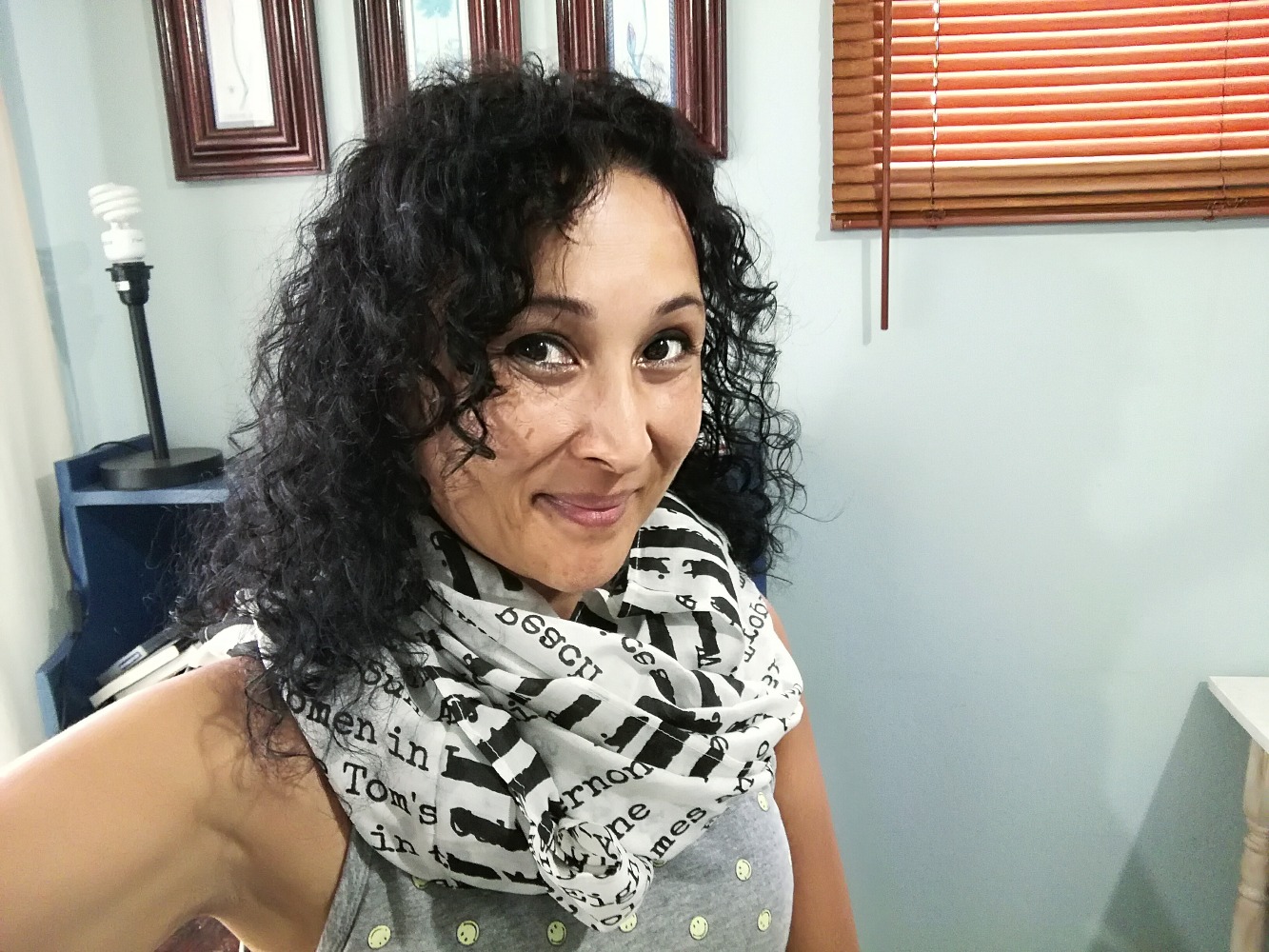 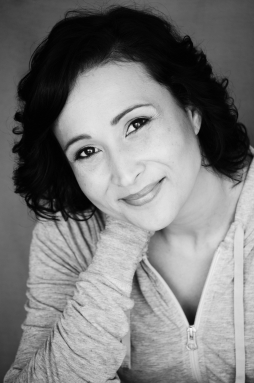 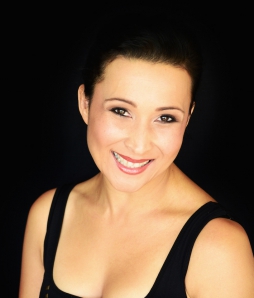 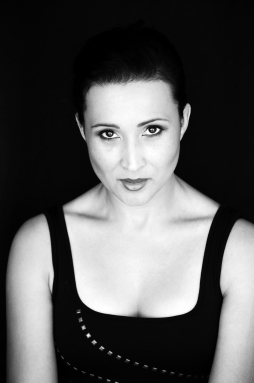 Her sweet-spot lies in being the warmest, friendliest voice of your brand - with loads of experience in bright, corporate or conversational radio commercials and explainer videos.
She has also been the narrator of Thabang Thabong stories and was the Afrikaans voice-dub of Takalani Sesame's 'Zuzu' as well as other American Sesame Street characters (into SA English and Afrikaans). She is equally comfortable voicing South African, American and International cartoon/comedic characters (see voice clips).
Choose Chantal for an instantly likeable commercial presence.