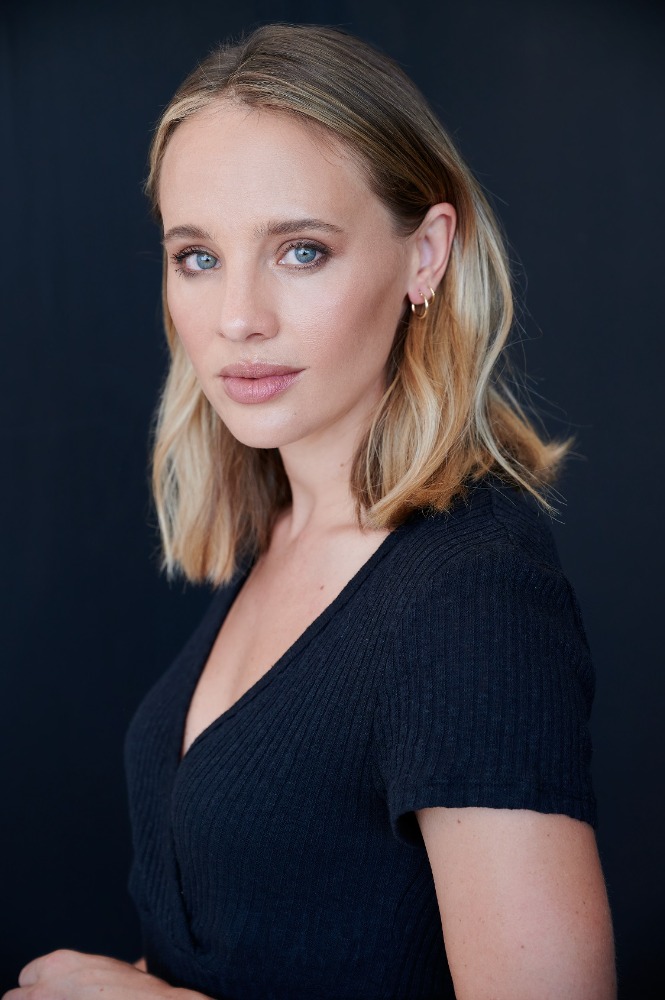 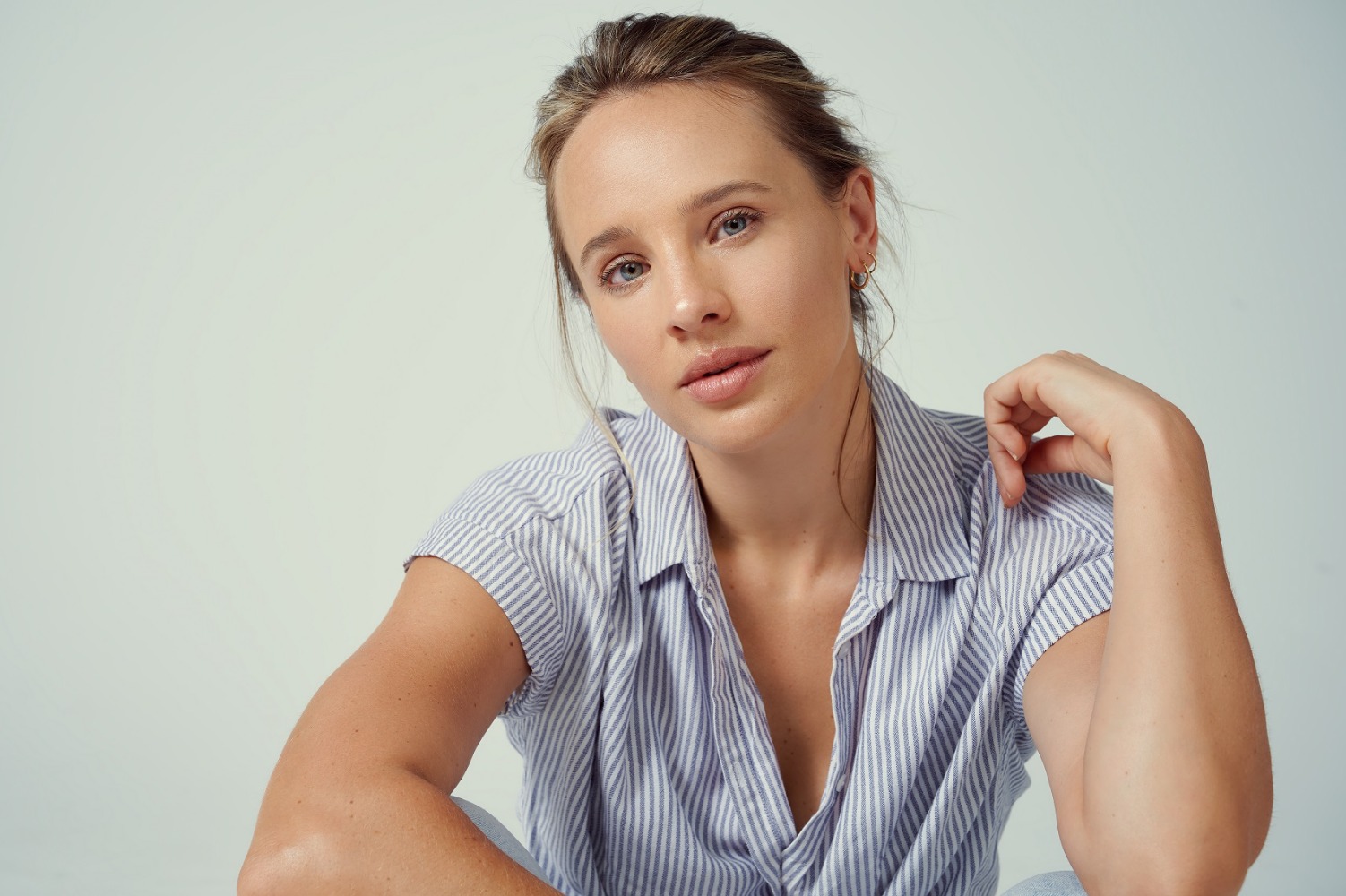 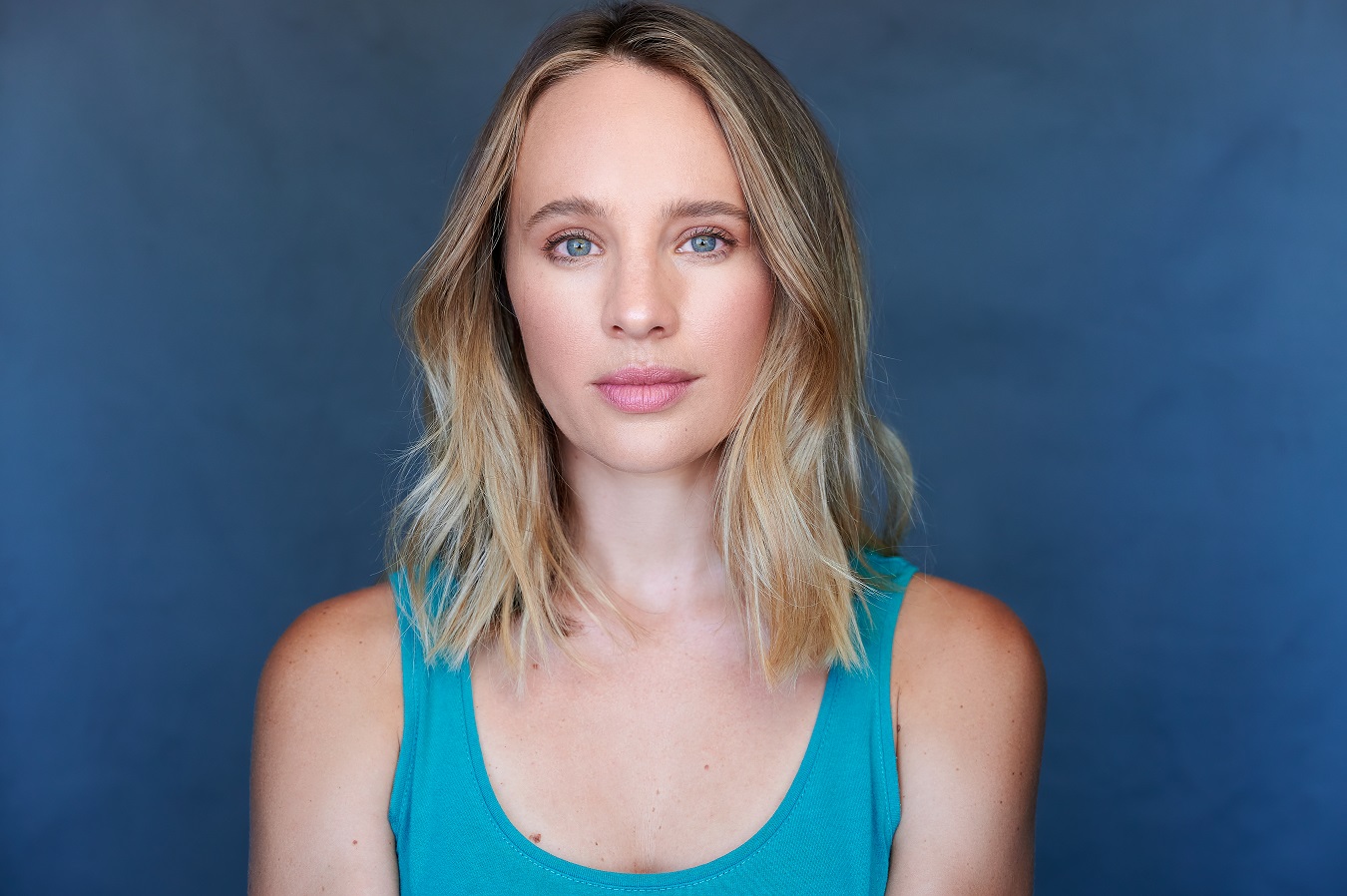 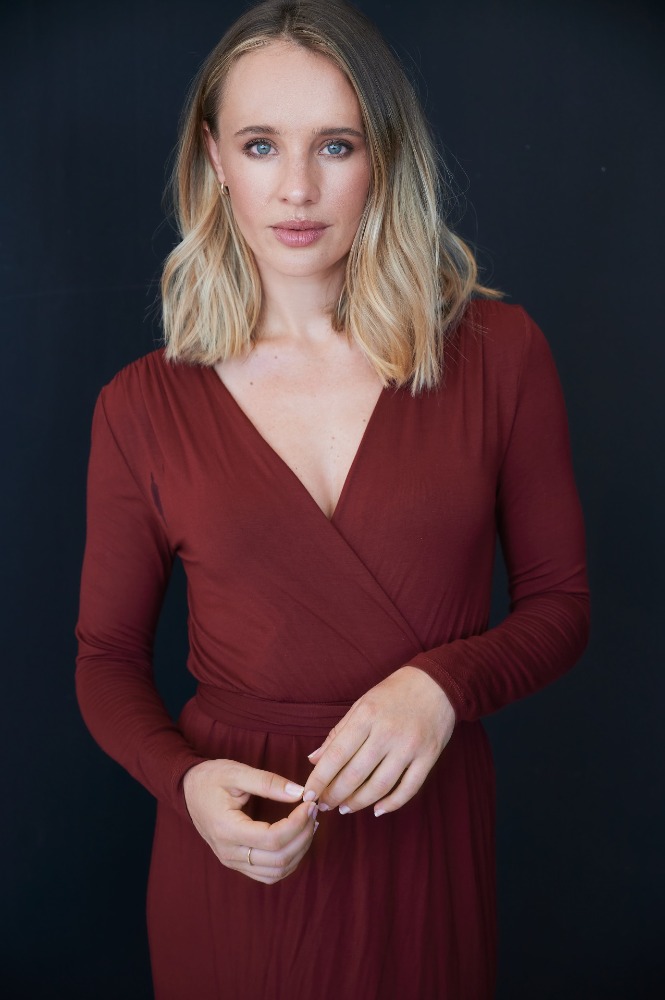 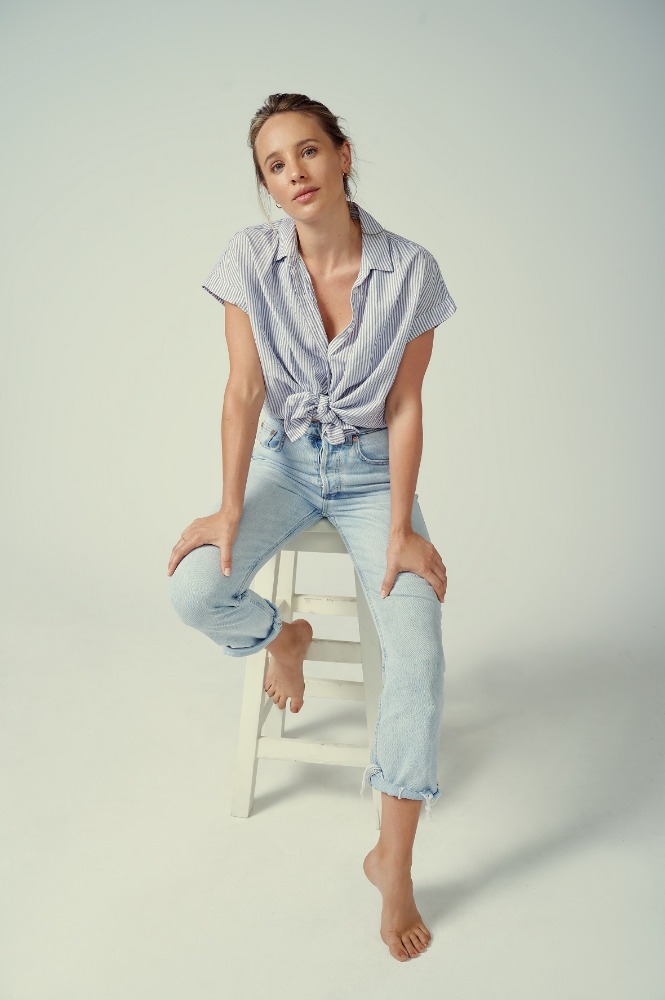 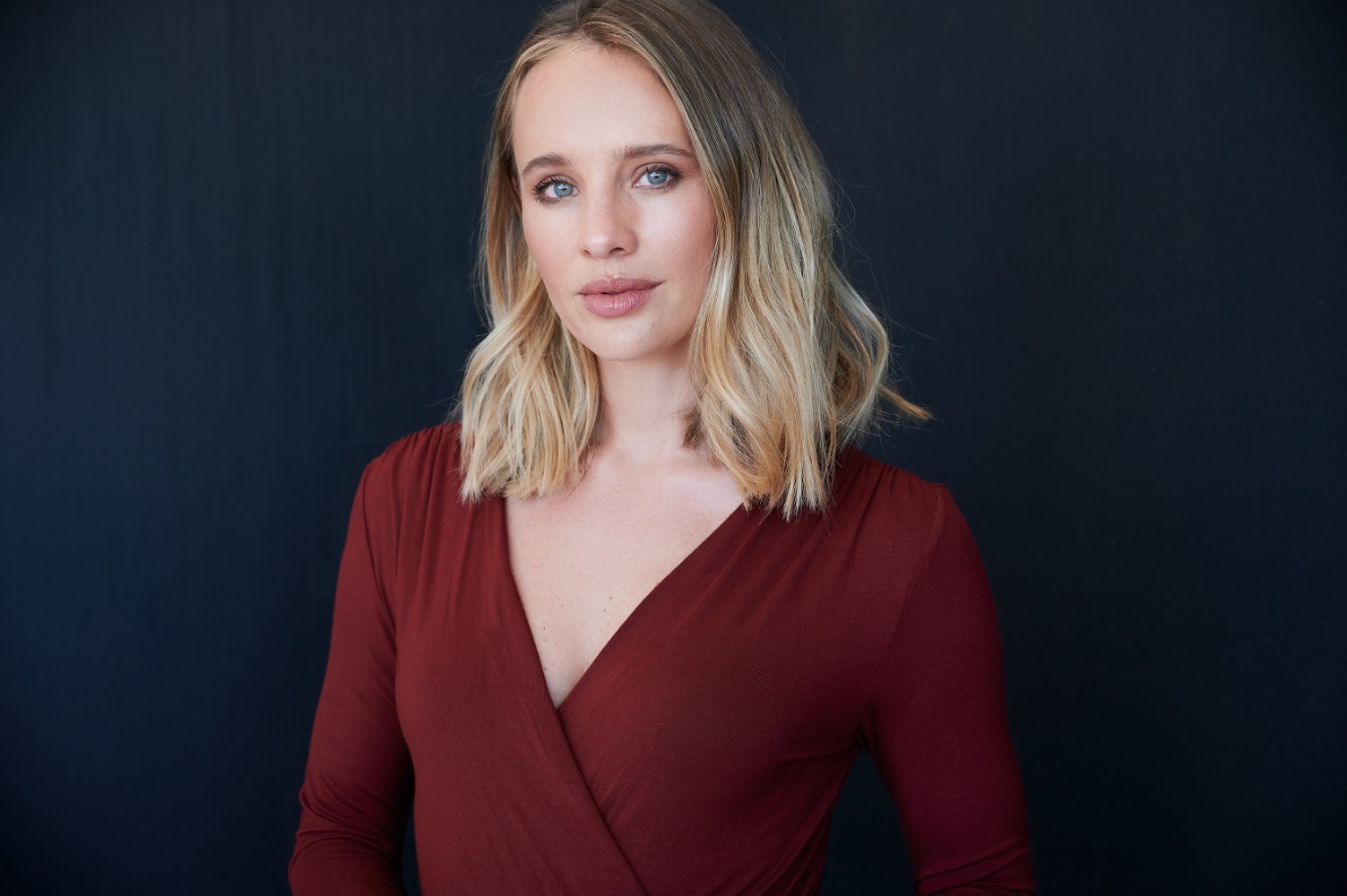 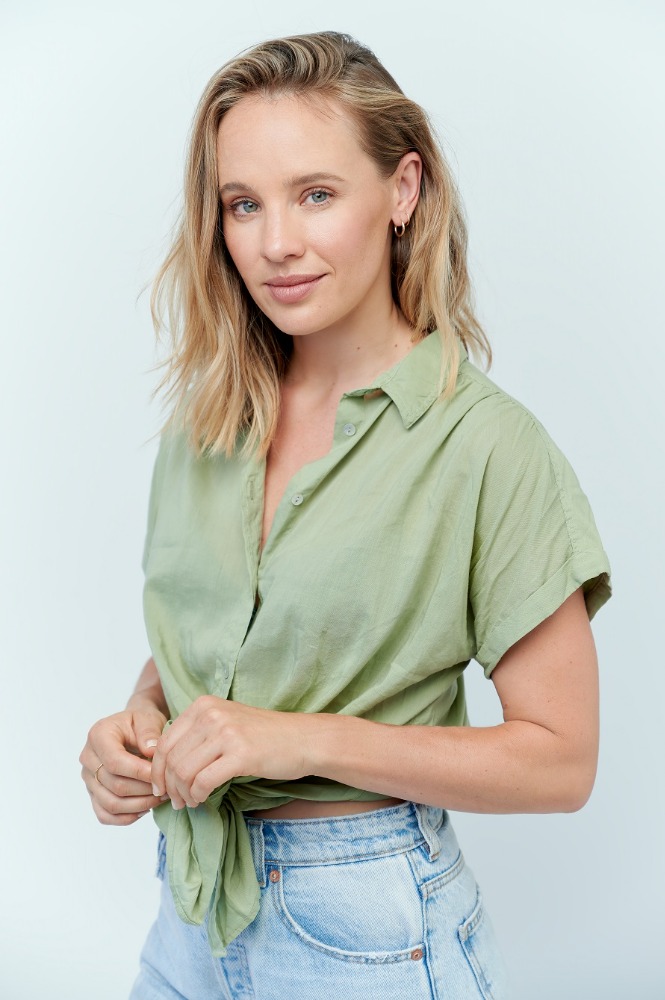 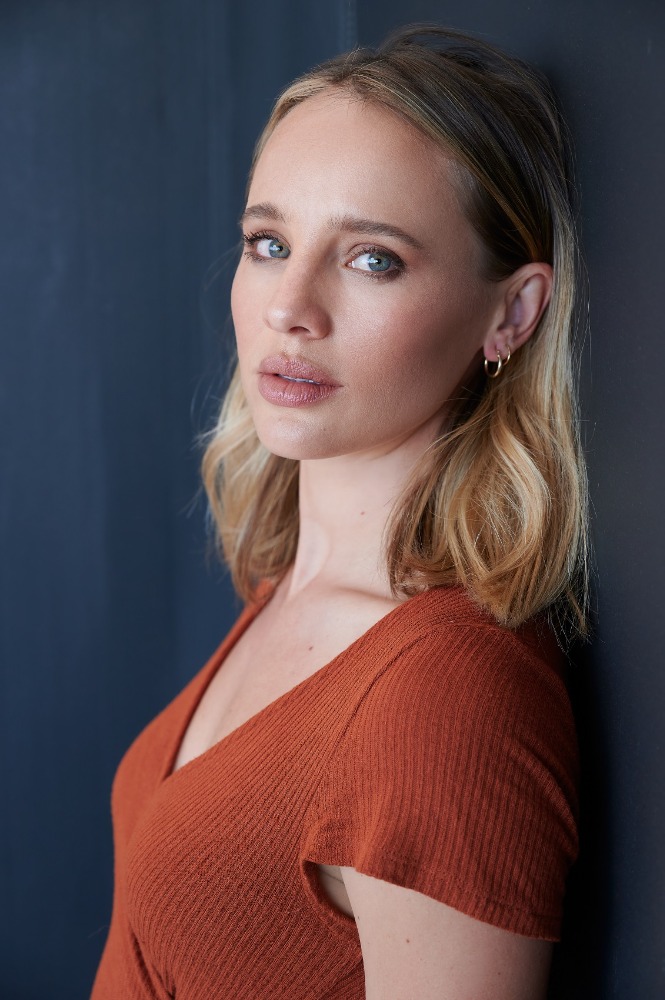 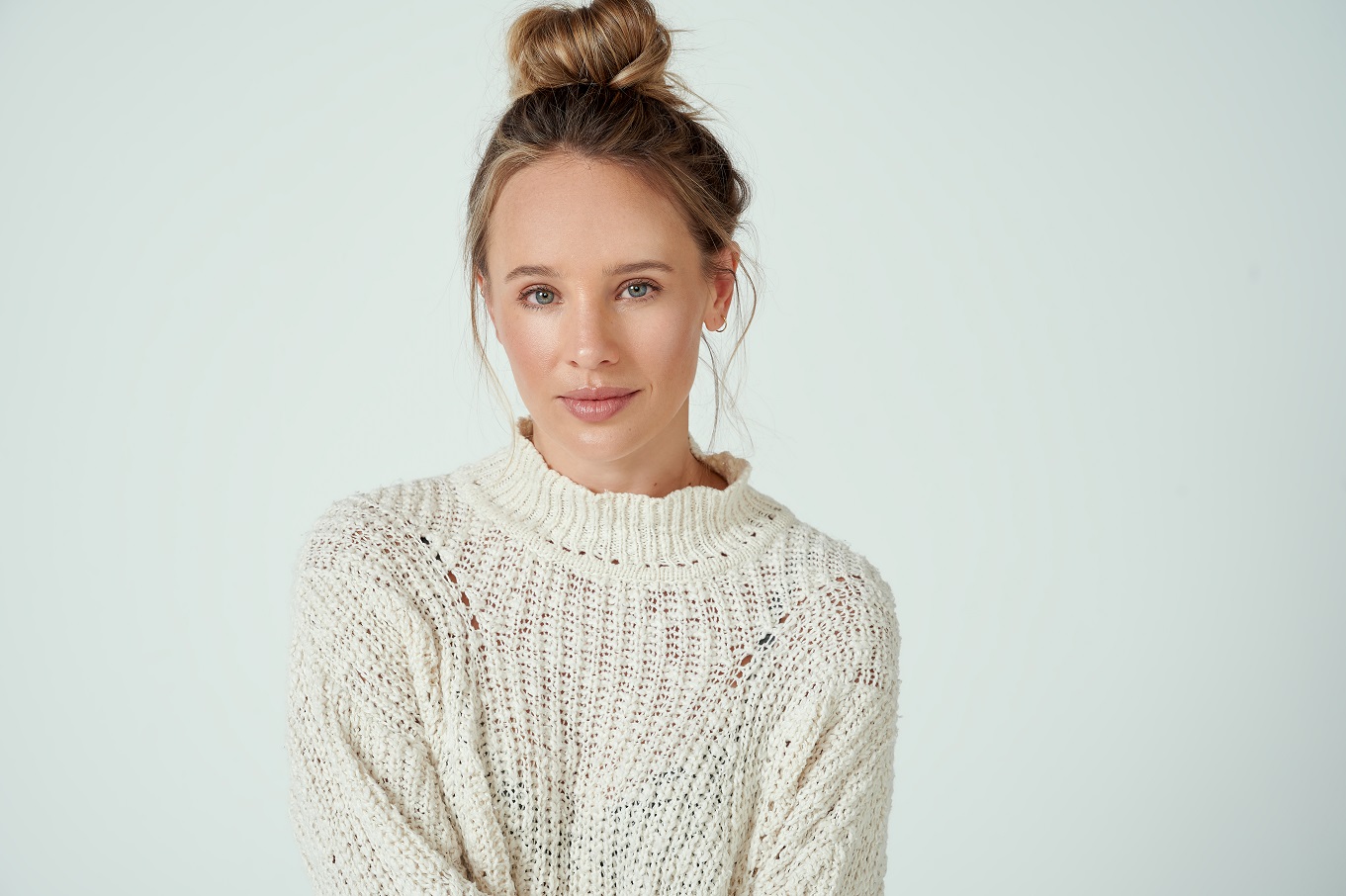 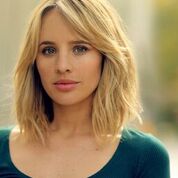 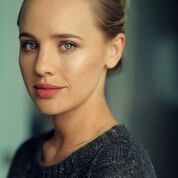 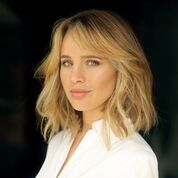 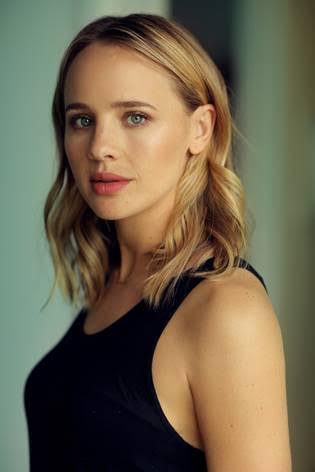 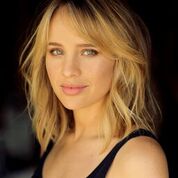 LANGUAGES
English(fluent), Spanish(conversational),Afrikaans(basic)
ACCENTS
American , Standard, California, New York, Southern,English - RP, Northern, London; Australian; German; Russian; South African (native)
BIO
Natasha Loring is an actress and voiceover artist currently based in both South Africa and Los Angeles. With a warm, husky tone and talent for accents, Natasha’s voice is unique and memorable and effortlessly brings characters and scripts to life.
In Los Angeles she is actively sought out for her skill in voicing video game characters. Her notable performances include: Star Wars: The Old Republic, Telltale’s Game of Thrones, League Of Legends, Unchartered 4 and is the narrator of Civilization VI.
Natasha was nominated for “Best Voice Over” in the video game Tacoma at the 2018 SOVAS Awards in Los Angeles. She was selected to host the ‘Comic Con – Star Wars Cantina’ in New York and the ‘Star Wars 100 Year Celebration’ in London, where fans attended her Q&A and autograph signing.