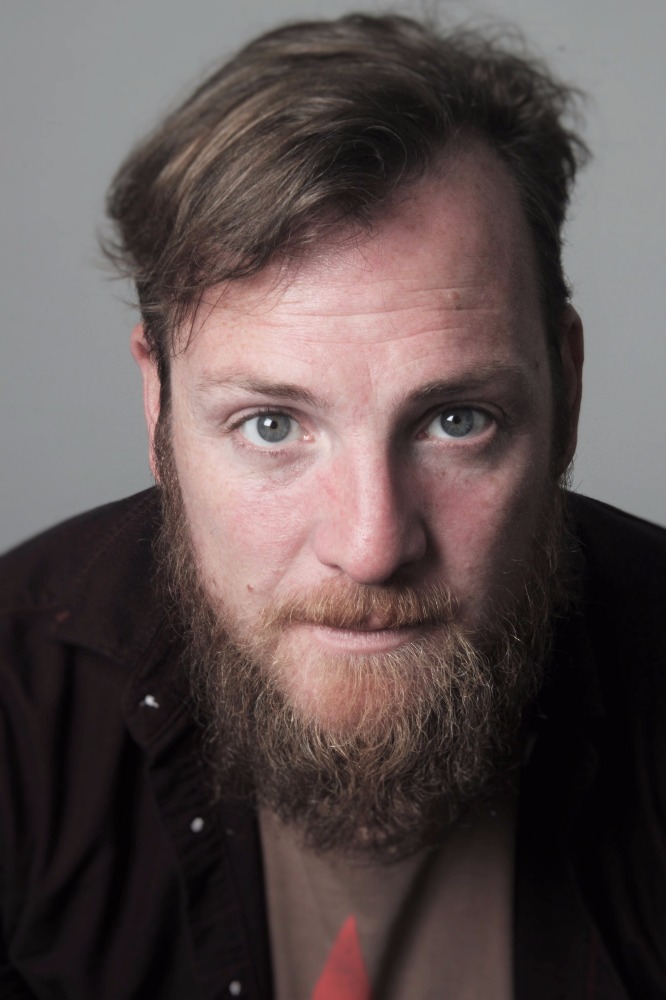 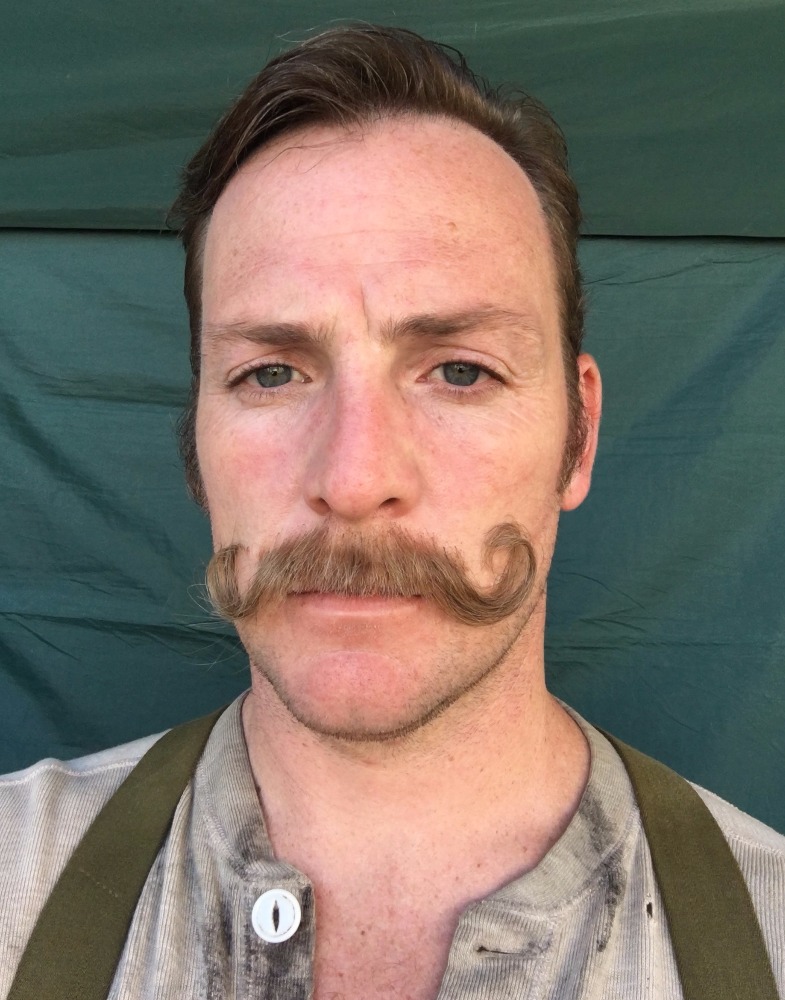 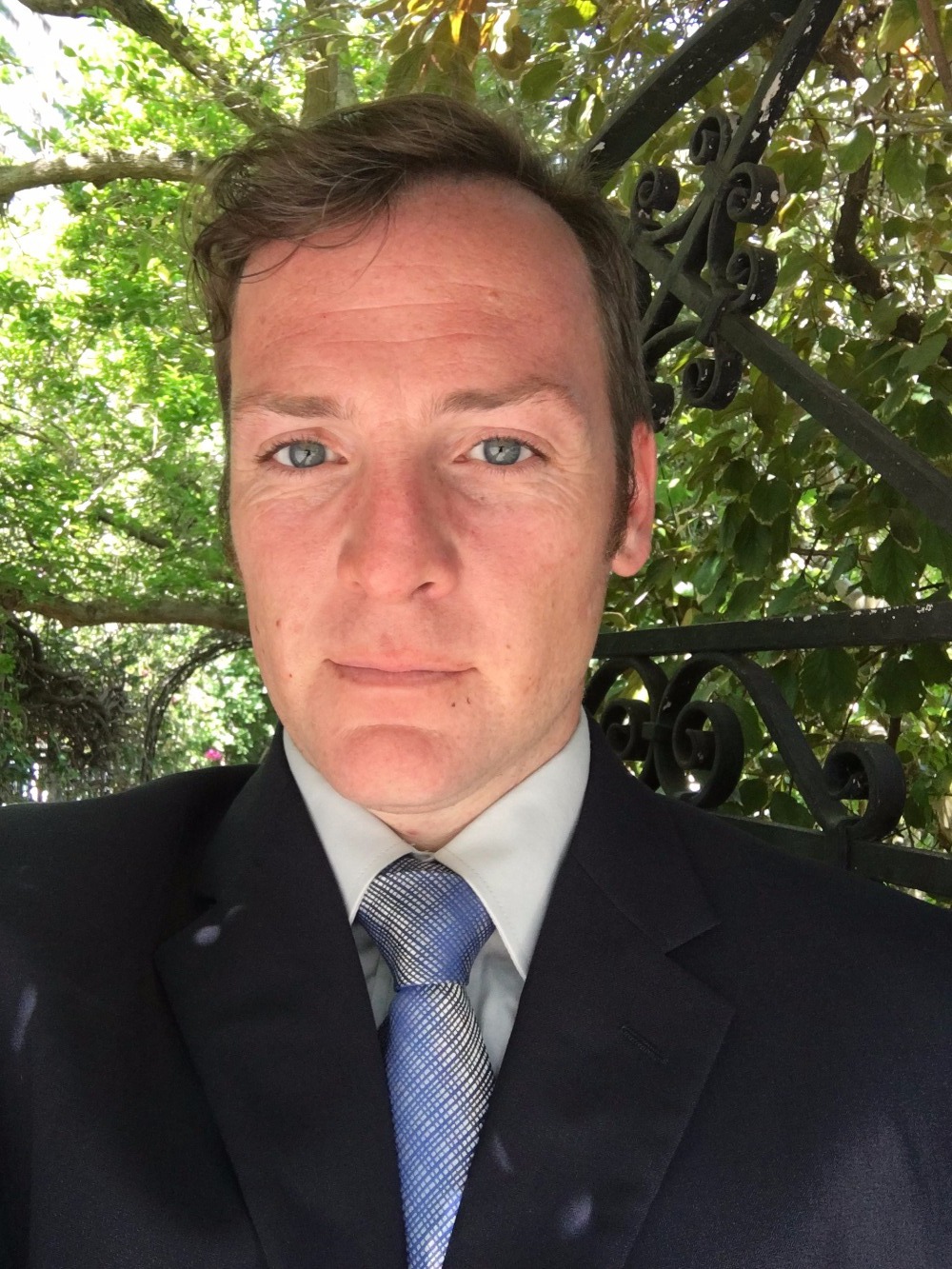 BIO
Brendan Murray has been a successful voice artist for more than a decade. He trained his voice for four years under Liz Mills and Yvonne Banning and there is no vocal style or pitch he cannot achieve given enough preparation time. From straight-down-the-line financial soft sell for Santam to voicing an entire race of zany Egg-headed Characters for Vodafone India's Zoozoo campaign, Brendan has done it all. While his chocolatey tones entice and inspire, his brighter tones draw out comfort and joy.

Brendan is an incredible sight reader and an accent monster. If you require a voice that is flexible, efficient and highly skilled, he's probably the man for your job.