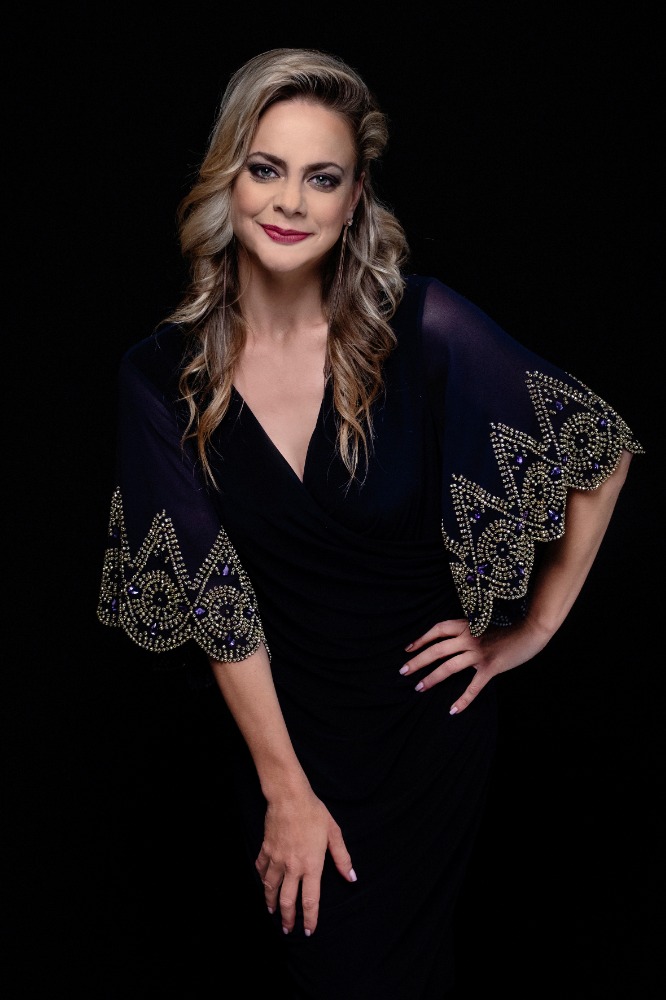 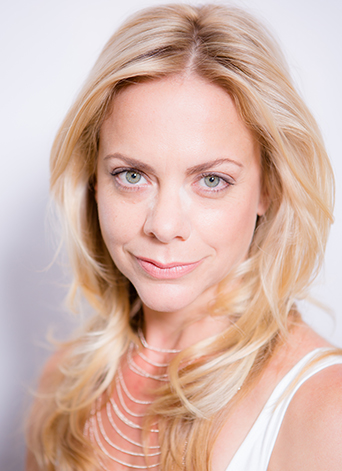 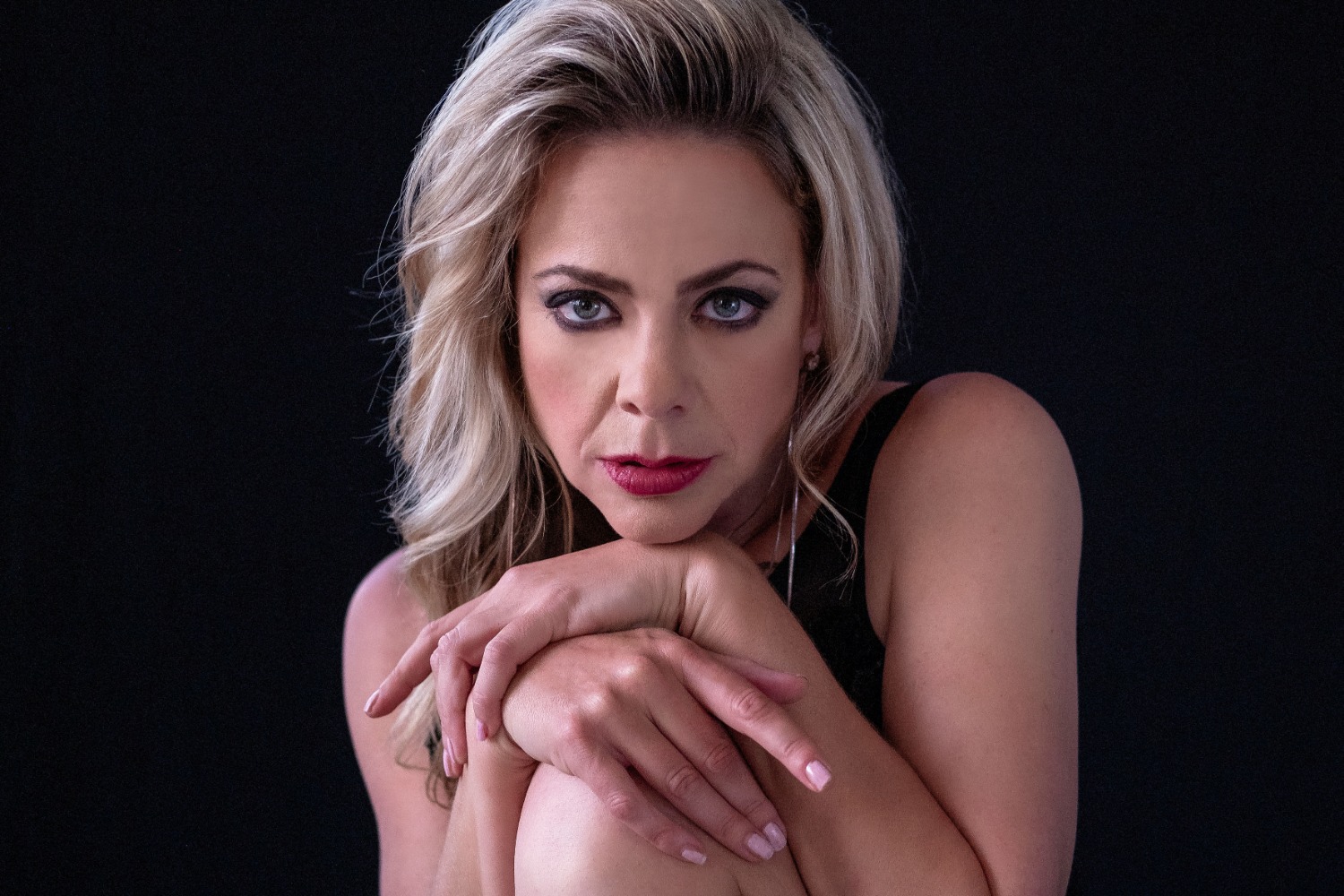 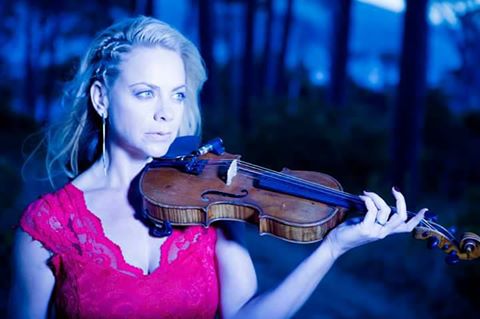 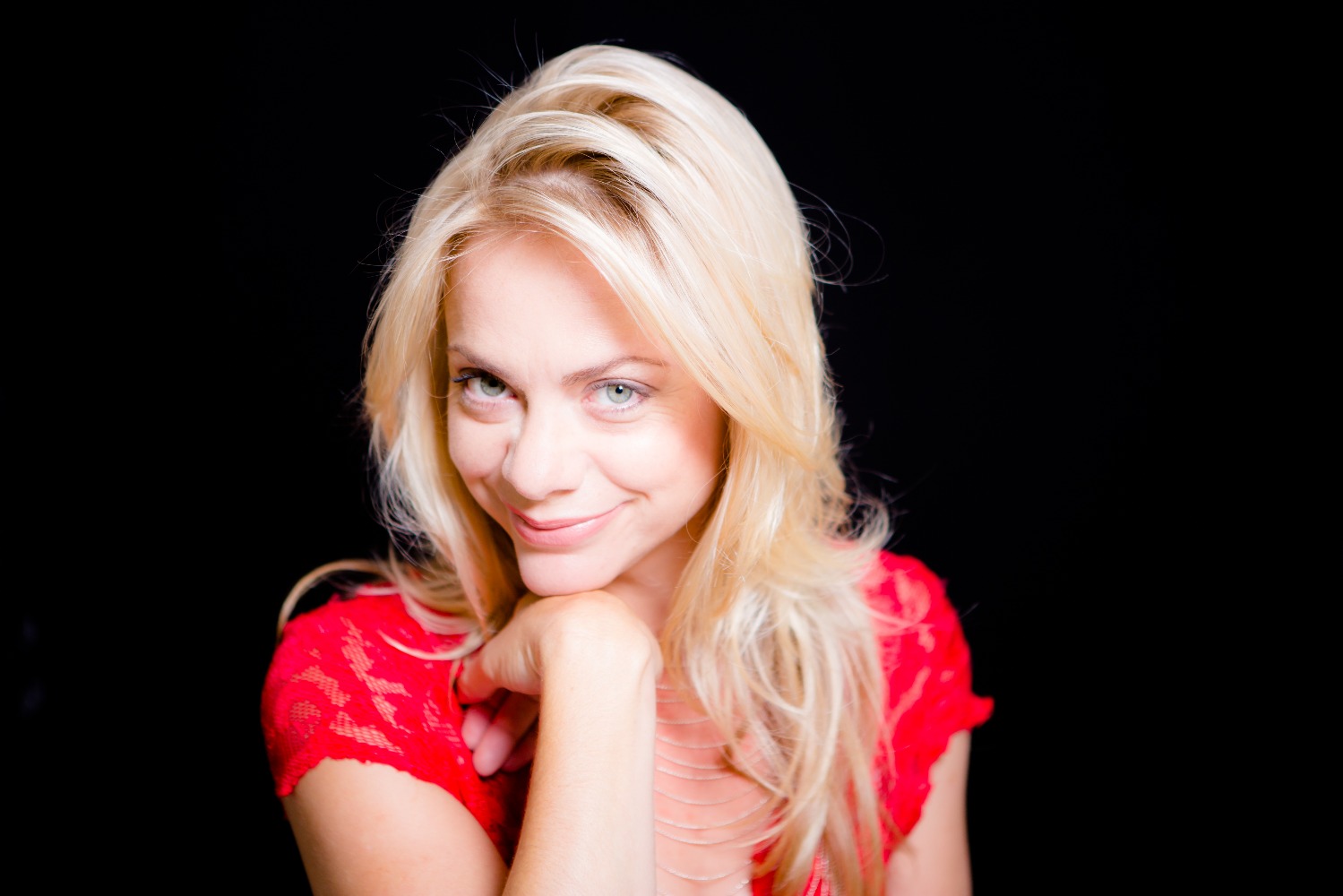 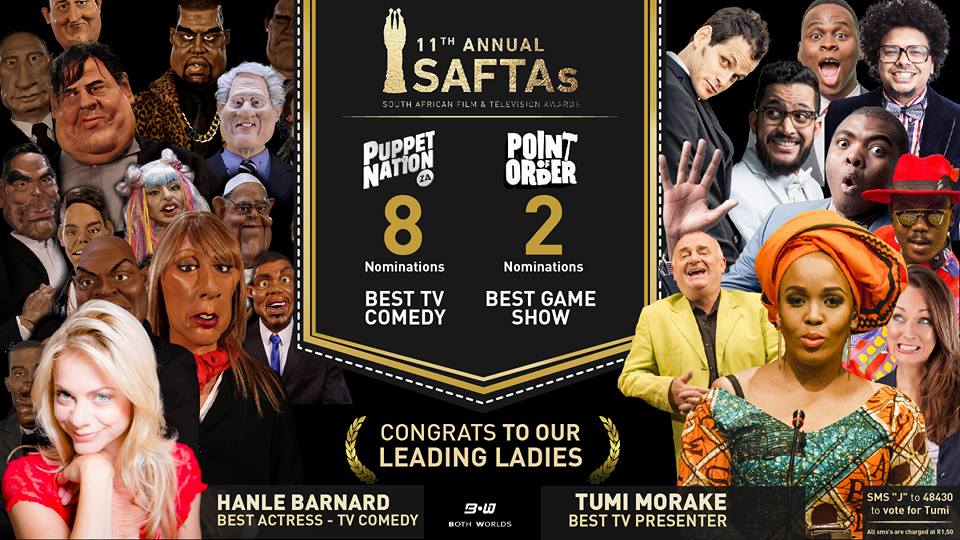 Hanlé Barnard is a sought after voice artist who has worked with prestigious advertising agencies which include Mutha Russia, Saatchi and Saatchi, Ogilvy, Jupiter Drawing Room and Zoom Advertising.

Hanlé enjoyed being the Afrikaans voice of KFM for two years and a radio presenter on Radio Helderberg for which she won most The Most Popular Presenter Award.

Hanlé is fully bilingual in English and Afrikaans and enjoys doing work in both languages.

Hanlé has a smooth, easy listening style and has stretched her voice work toward character work when she was asked to work for ZANEWS, portraying the voice of Debora Patta, Hillary Clinton, Michelle Obama, Yolanda Visser and Lady Gaga to name a few.

She has also done work for comedy central and was nominated for Best Comic Actress for her voice work at The 2016 Saftas for ZANEWS.